A New Age of the OG-SMP - SMP Update

In the midst of the OG SMP, a terrible earthquake struck the flourishing medieval landscape. Spawn, and the surrounding area was devastated, and left in ruin, with all living life, purged. Decades later, the ruins which once lay untouched have become enveloped in lush green forestry, gradually whittling away the civilisation that once was…

A new era emerged, as civilisation once again beckoned forwards unto new dawn… 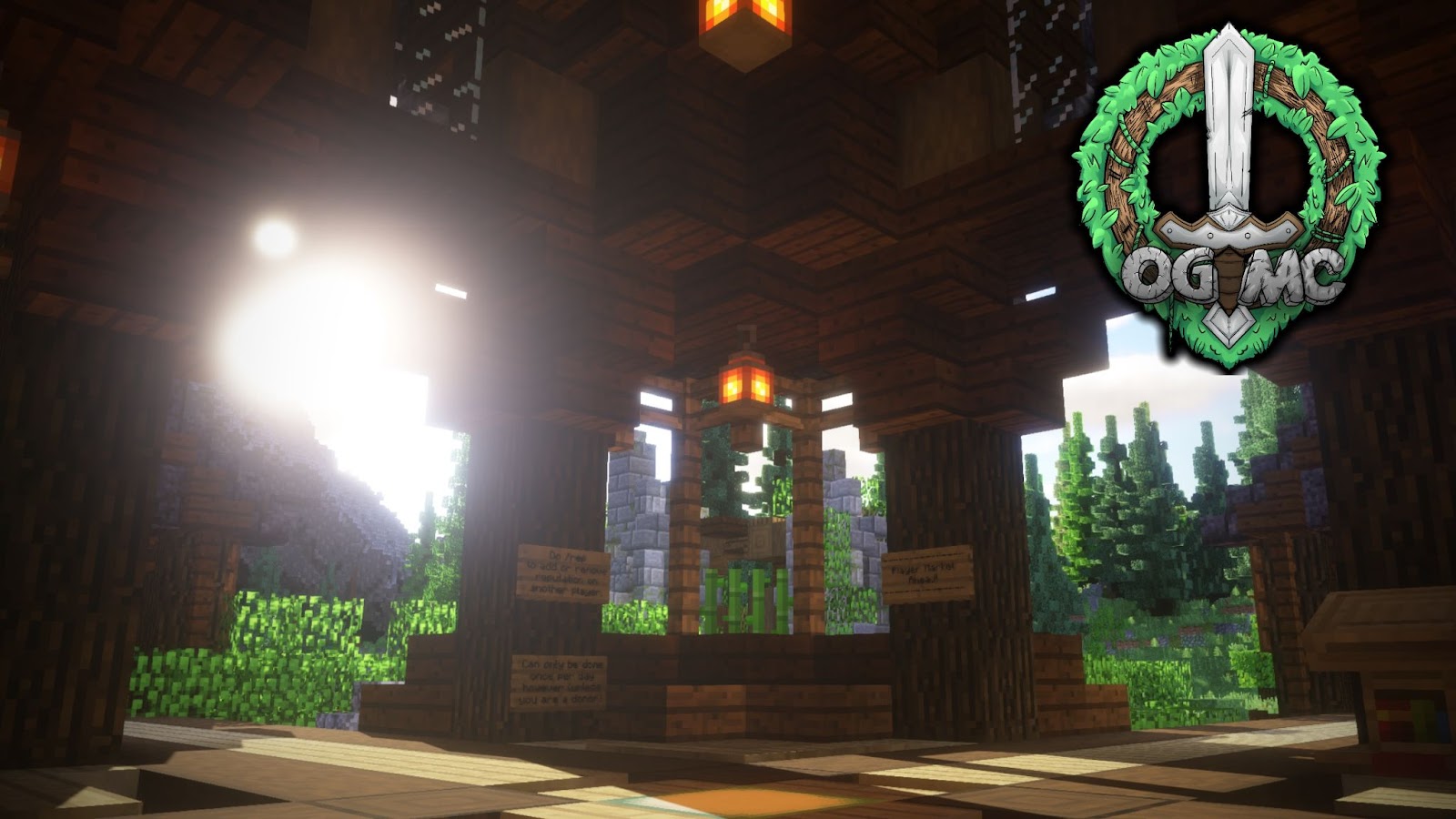 Due to popular demand, the original spawn has returned, faithfully updated by snowcoal and _Finny_Binny. The surrounding spawn terrain has also seen a massive facelift and biome change (don’t worry, everything outside the spawn and warzone has been left unchanged). The market has also seen a big update, now with 100 stalls, many of which are 7x7 or larger! Currently, all stalls are up for auction to ensure everybody has a fair chance of getting their desired stall, no matter their time zone. After the auctions have ended, stalls will return to the normal rent method of purchasing. 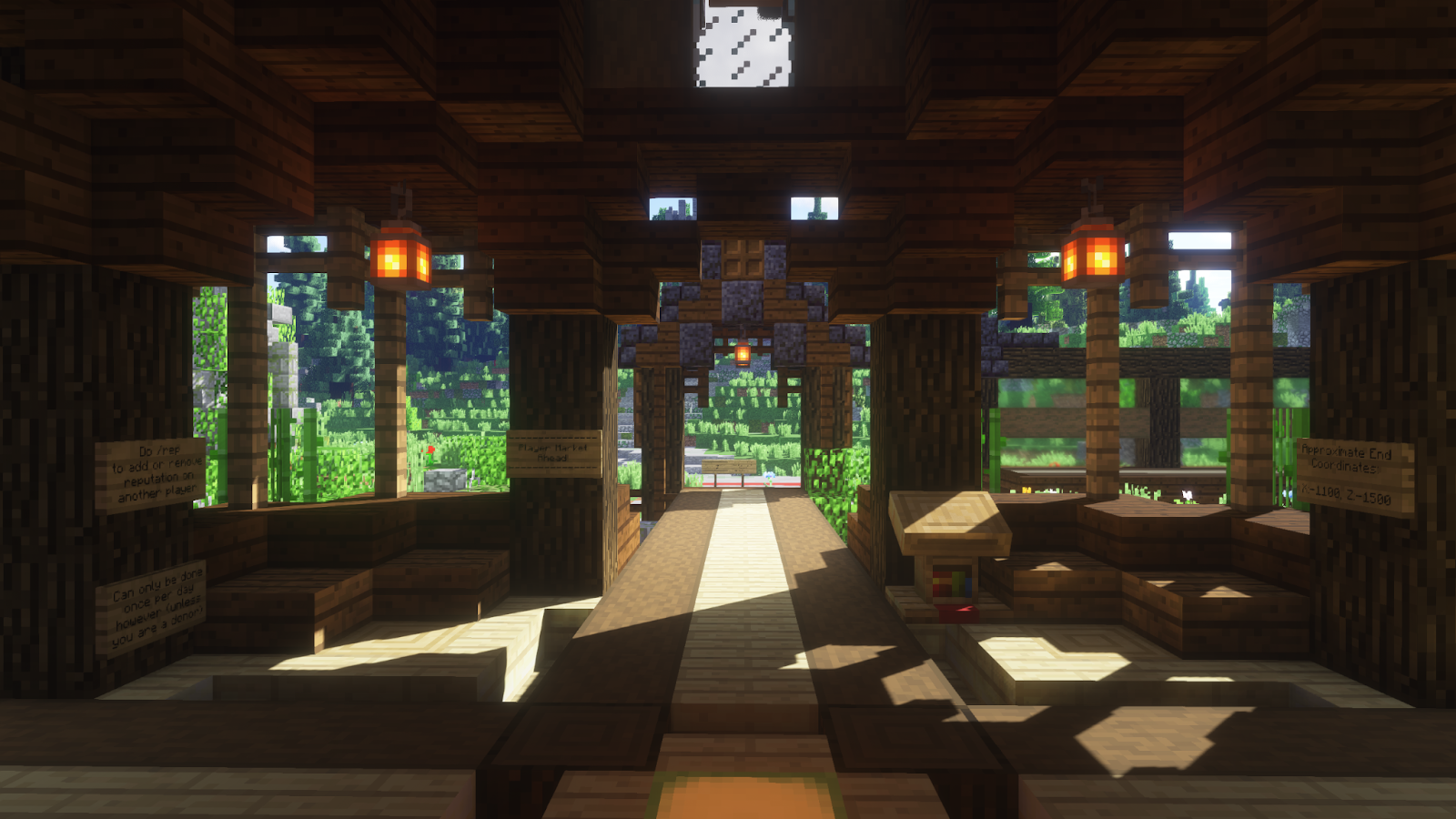 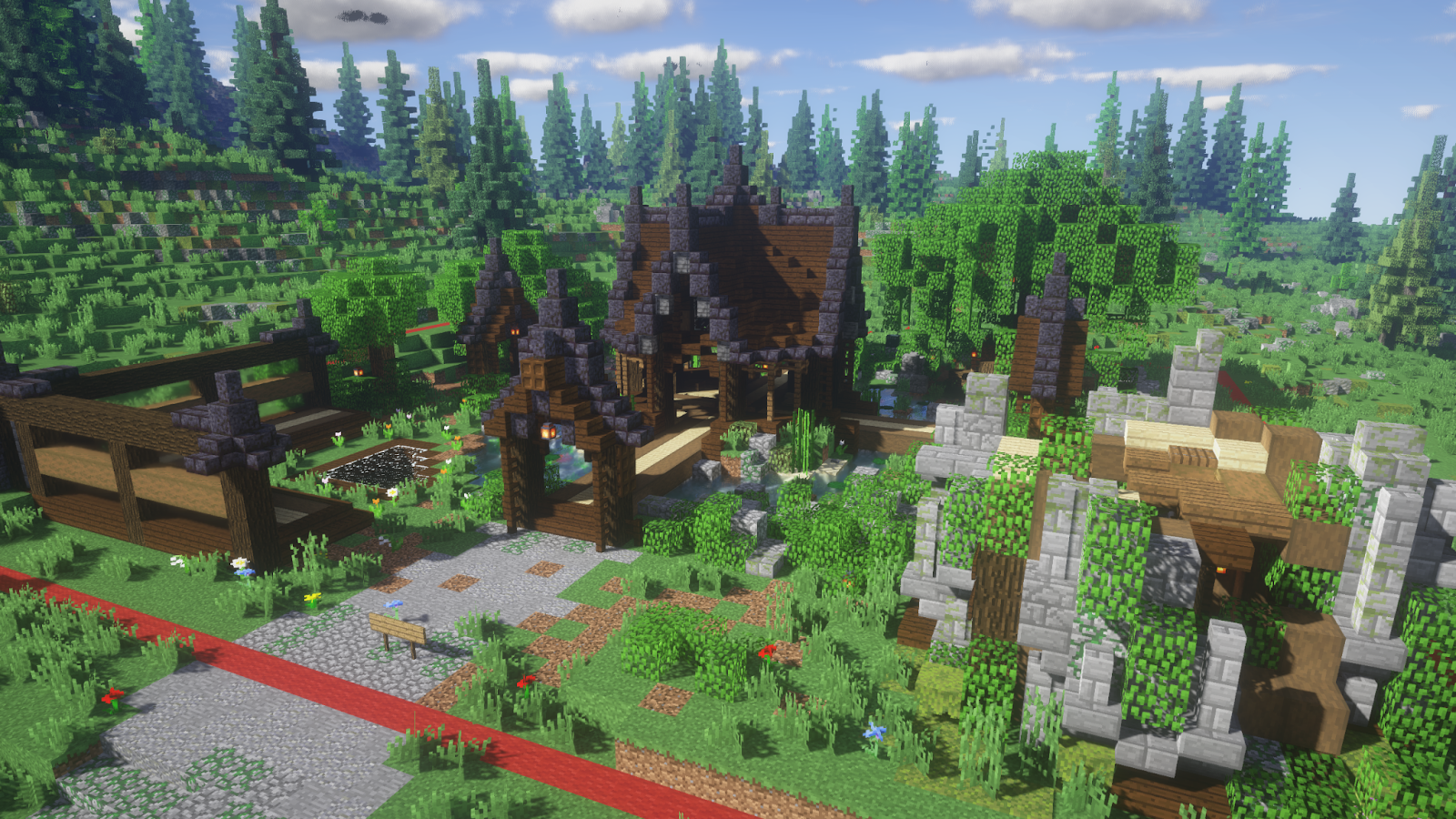 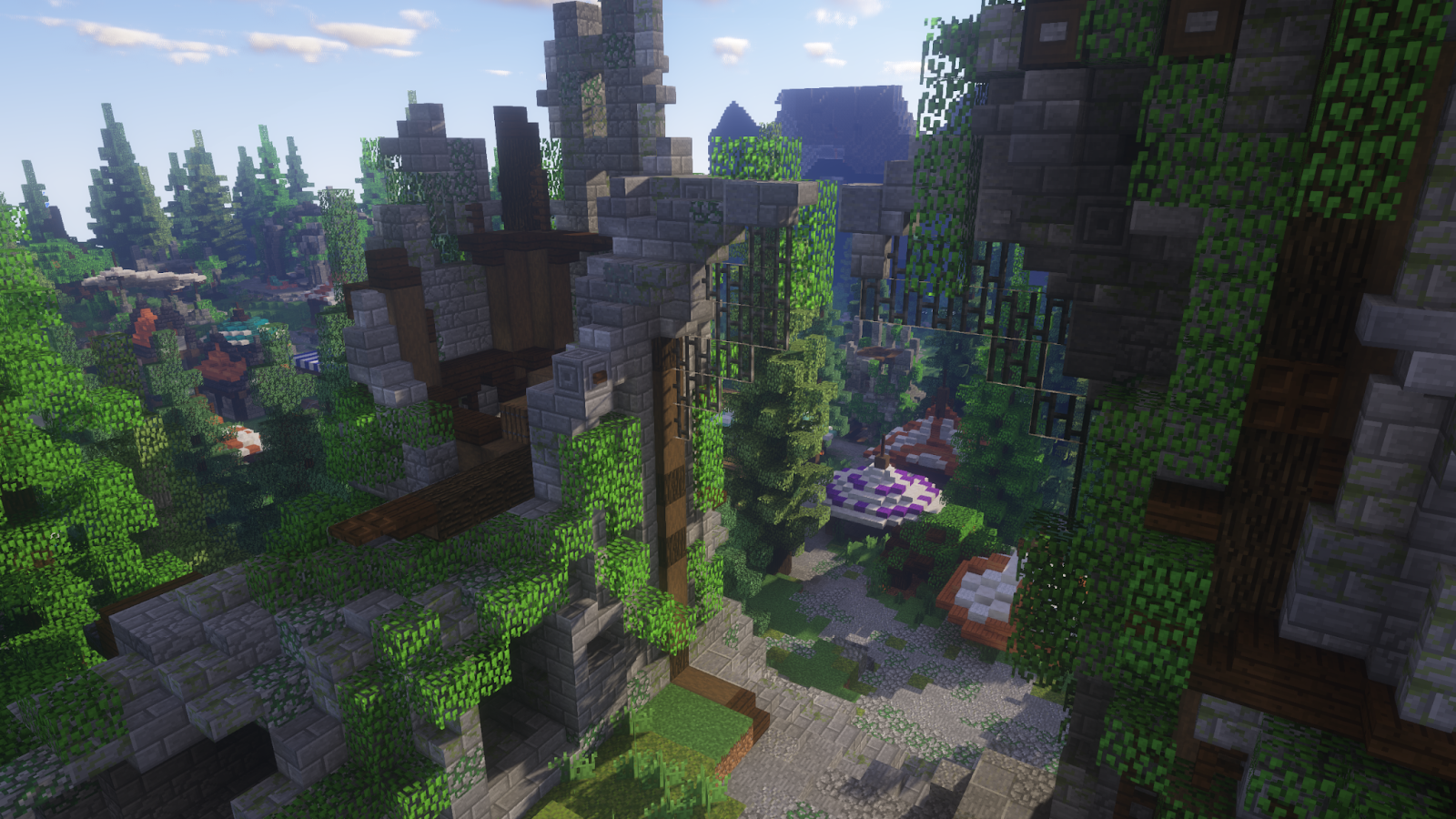 A new donation rank OG+ has also been added, not to be confused with OG++, which is what the monthly subscription rank (old OG+) has now been renamed to. Everything and more is explained in detail down below!

With the new market means that all stalls have been reset. This time, we will run a 4-day auction for all the stalls. Don’t worry; every stall will have a staggered end period, so it is time zone-friendly.

To bid on a stall, do /bid and select which stall you would like to bid on. Be aware that you may only be the top bidder on one stall at a time, and once you win a stall, you cannot bid on another. Click on the green stained glass to increase your bid and the red stained glass to lower your bid. Then, click the blue stained glass to place the bid. 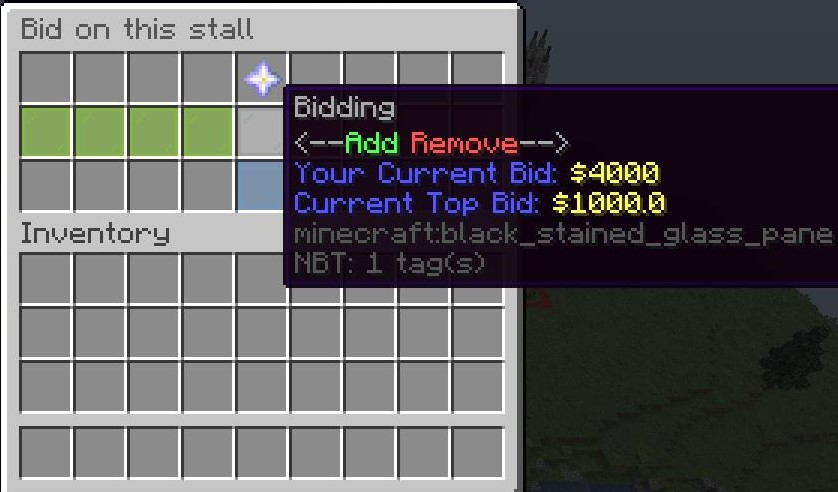 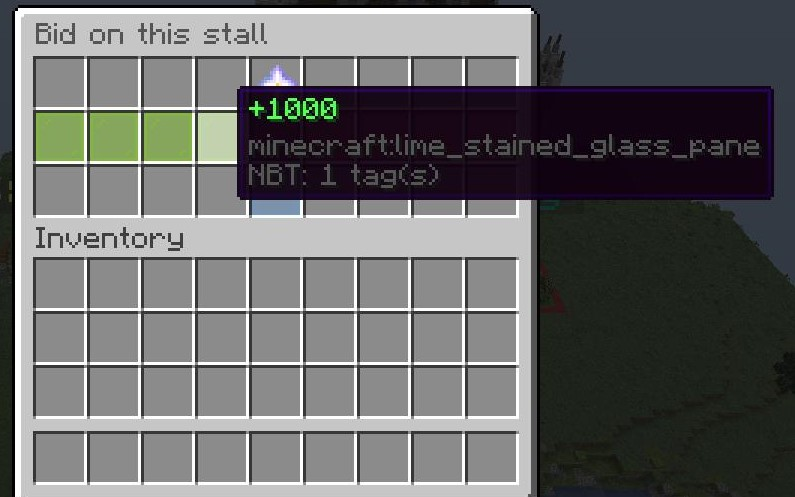 If you win the auction on a stall, do /claim and click on the stall key to claim it. Upon right-clicking the stall key, you will purchase the stall for one day, and you will have to extend it further to keep the stall.

Finally, we will be voiding the functionality of the stall keys one week after all of the stalls have come off the auction house. So please claim your stall as soon as possible.

The new rank is named OG+, and the old OG+ (subscription rank) has been renamed OG++. From now on, in order to get OG++, you will require the new OG+ rank. However, we have given all old OG+ subscribers who have been subscribed for more than one month the new rank for free as a token of our gratitude for the long-term support. New OG++ subscribers (who had old OG+ for under a month) will be given a 50% discount on the new rank for one month.

I know many people will have concerns about this, so I've written up a rationale behind this rank addition at the end of this post for those who are curious.

For all ranks, you will have access to /togglechatcolour, which will toggle seeing chat colours made by players.

We have finally added the highly requested stall customisation. Upon left-clicking your stall, you will be presented with this menu, allowing you to customize the stall's floor, add beacons and edit all blocks within two blocks of the usable region.


Floor Customisation (OG+ and Above) 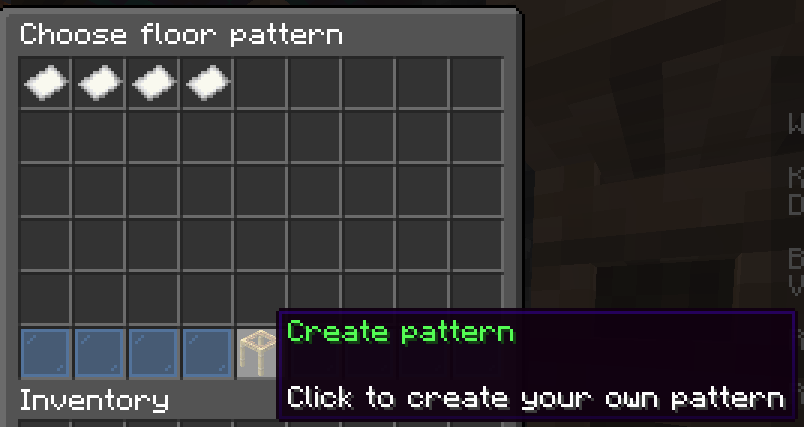 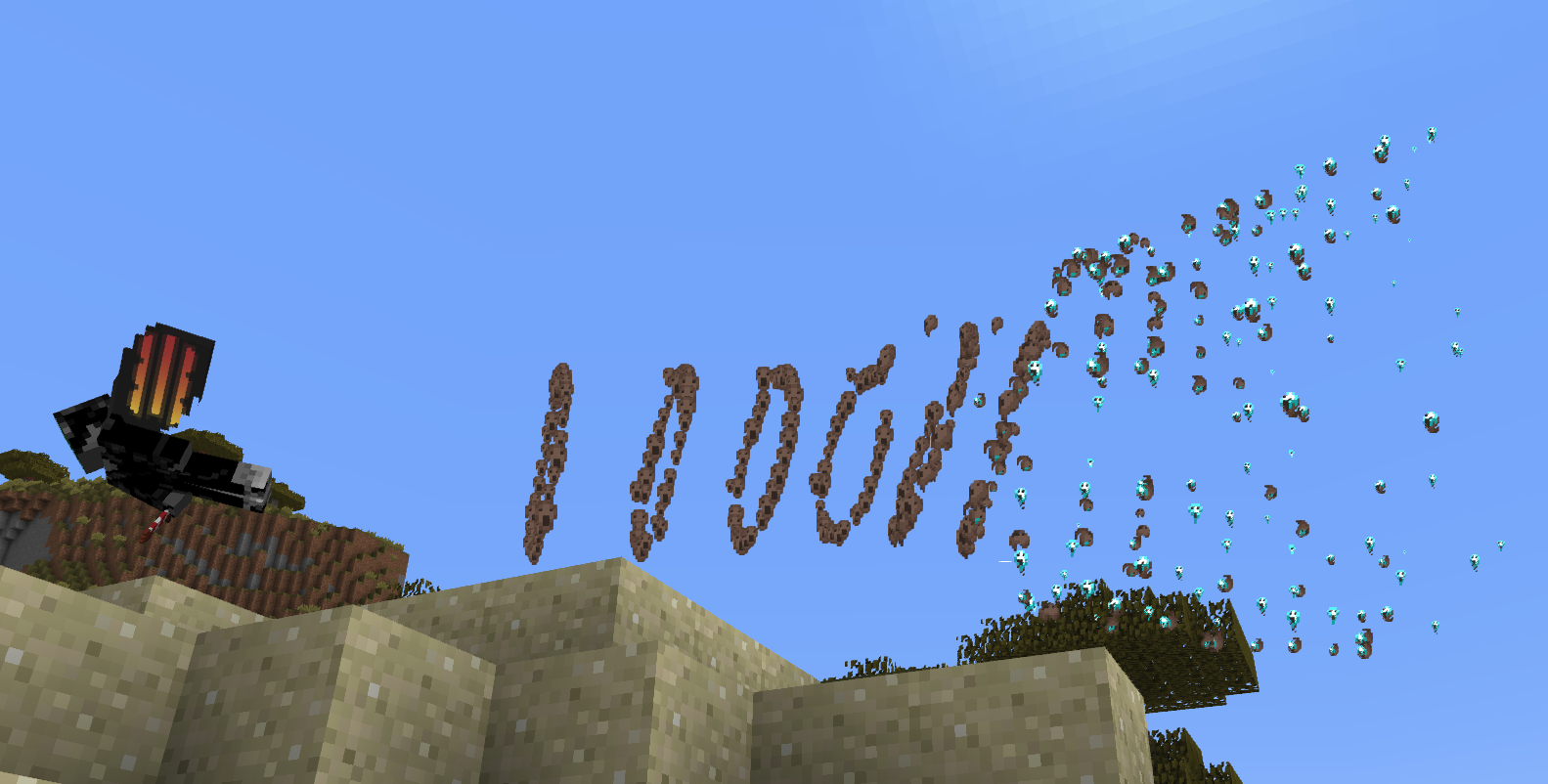 Many people I know will have complaints or concerns about the new rank and extra home, so I'll explain our reasoning for its addition here. When we updated the SMP to 1.19 and expanded the world border, the current server we were using was no longer sufficient and did not have enough storage for the fast-growing SMP world. As such, we had to purchase a new box, almost doubling monthly costs. Since players no longer want a reset, this is only going to continue to become a growing issue, and it’s likely in the future, a further upgrade will be required increasing costs once more. And I know most of you are upset about the extra home, but that is 90% of the reason people donate for our ranks (just look at how few people have Ace because it didn’t get an extra home compared to Prime and OG), so it’s quite a necessary perk. In an ideal world, this wouldn’t be the case, but that’s just unrealistic. The argument that we should “downsize” is invalid; as I stated from the get-go in the original video, I announced to the server in that our goal was to build a network of multiple game modes.

Here’s some proof if you don’t believe me - https://datapools.github.io/MCEula/...EVmHnOAZ3KG1w5dSkcyxmCyCvvhhTJgWKbHZRUD6swUng
The EULA-compliant server mine time (which is actually still pay2win, look at their rank perks) has more than double our average player base and sells ranks which cost up to $250 (https://buy.minetime.com/category/ranks), yet still makes less than half of what a pay2win server with less average players makes. Previously most of our monthly donations stemmed from the same few extremely generous players, who we can’t solely rely on in the future. And for those of you who mention cosmetics should be enough to get people to donate (https://datapools.github.io/MCEula/explanation) -

In addition, behind the scenes, we are well into the development of our upcoming new game mode, which has taken a significant monetary investment. That's not a problem, but if we want to continue to expand the network in the future with new game modes and features, we simply need to ensure we are making enough money to be able to do so. Our prior server monetisation method just isn’t going to cut it, as we already make significantly less than most average pay2win servers around our size (as shown above). Changes had to be made to ensure we can continue to develop and run the server into the future. Don’t worry; we are still committed to being non-pay2win and have no plans to add other donator features like homes.

First comment
Can you join the SMP on the console version?

maximusnew said:
Can you join the SMP on the console version?
Click to expand...