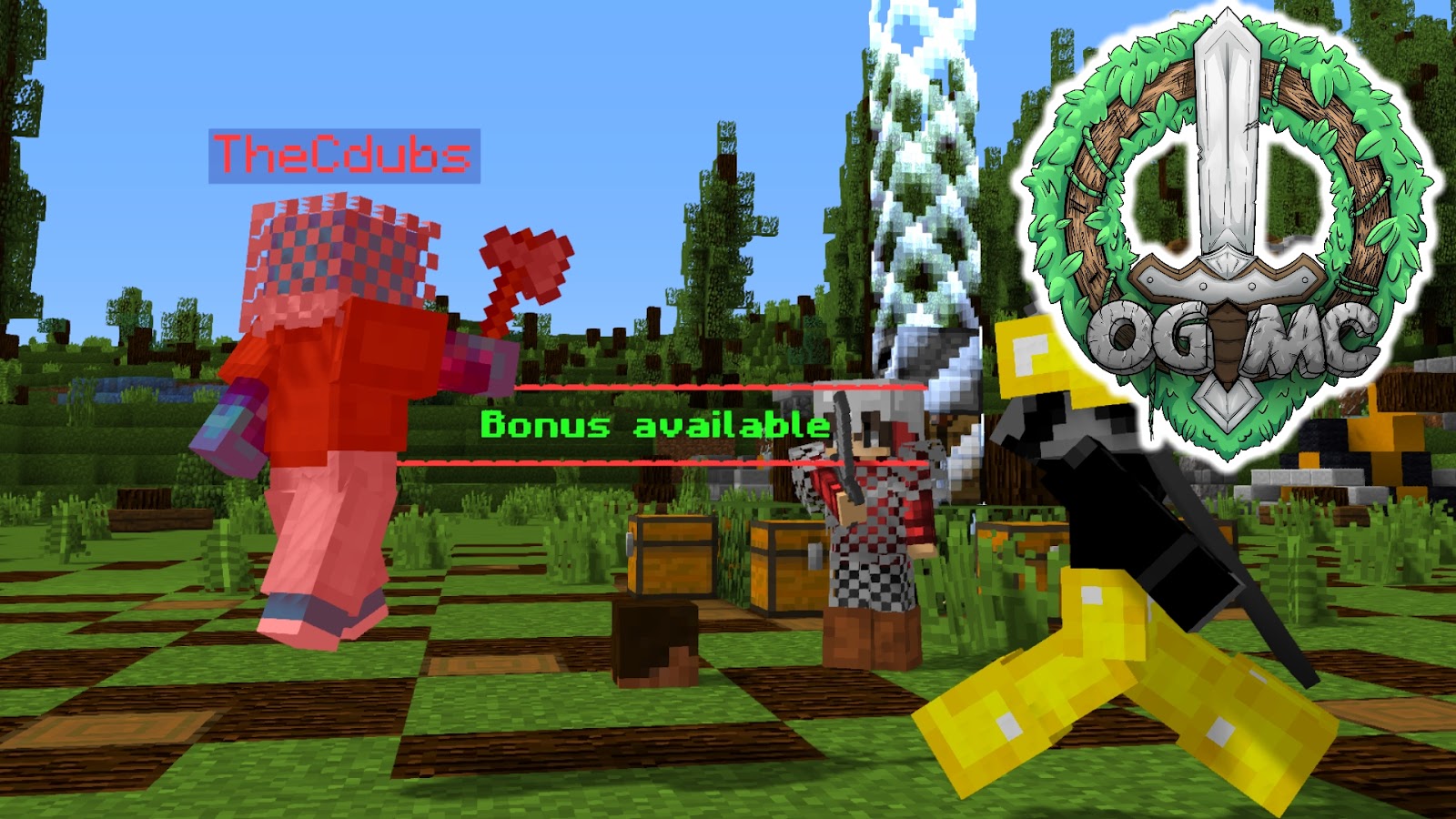 Here’s What You Need To Know:
Gameplay
Levelling and Cosmetics
Classic SG

Donors will automatically get some specific donor only cosmetics, as well as more votes in lobbies for scenarios and maps - https://shop.og-network.net/

Read on down below for more detail!

Our first planned update will also add a lucky blocks scenario and a detailed scorestreaks scenario, more info of which will come. 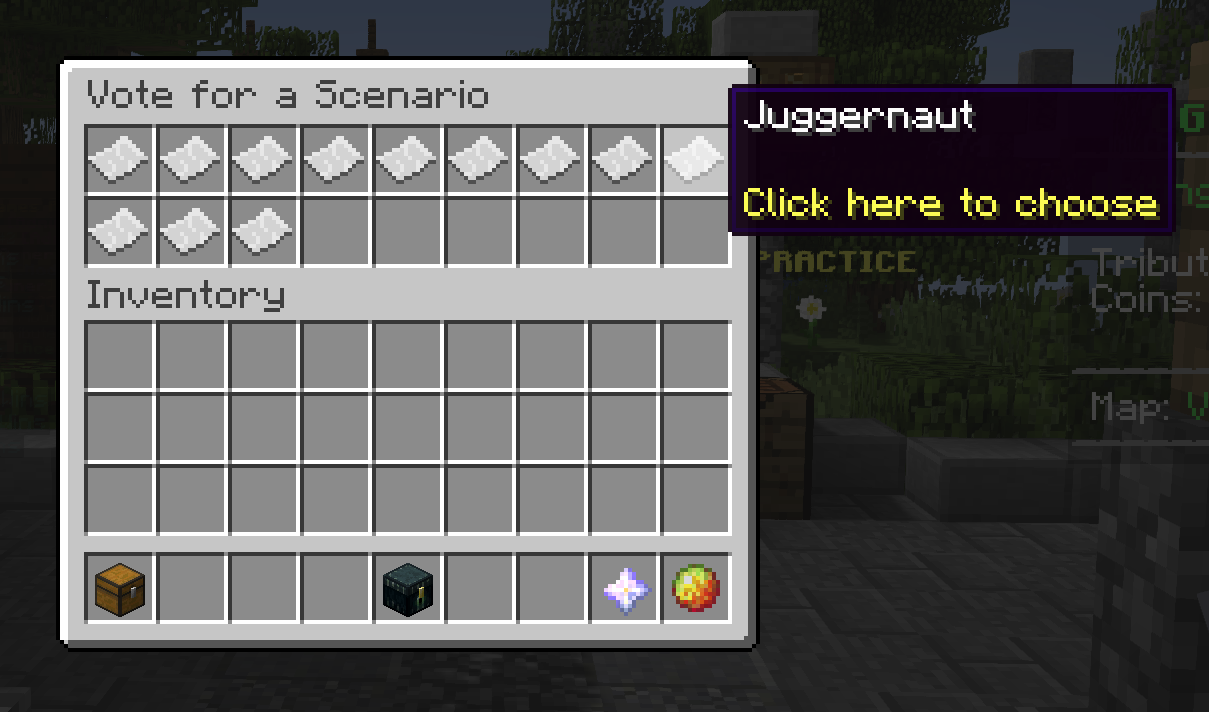 Random Events:
Random events will occasionally occur during games (15% chance of happening). These events can be triggered at any time during a game except for the deathmatch. The duration of these events is roughly 1 to 3 minutes. Around the maps in key areas, there will be a small market booth with a villager inside (look for the beacon beam). You can buy rare items from the villager with iron ingots, gold ingots, and diamonds. You can get gold/iron ingots by smelting ores in furnaces around the map (ores are found in chests, just like other loot).
These shops could replace enchantment tables on all of the old and new maps by including enchanted books in their list of items to buy.
You get two diamonds. You can choose to make a diamond sword, or you can go to this villager shop and get, say, a power 1 book. 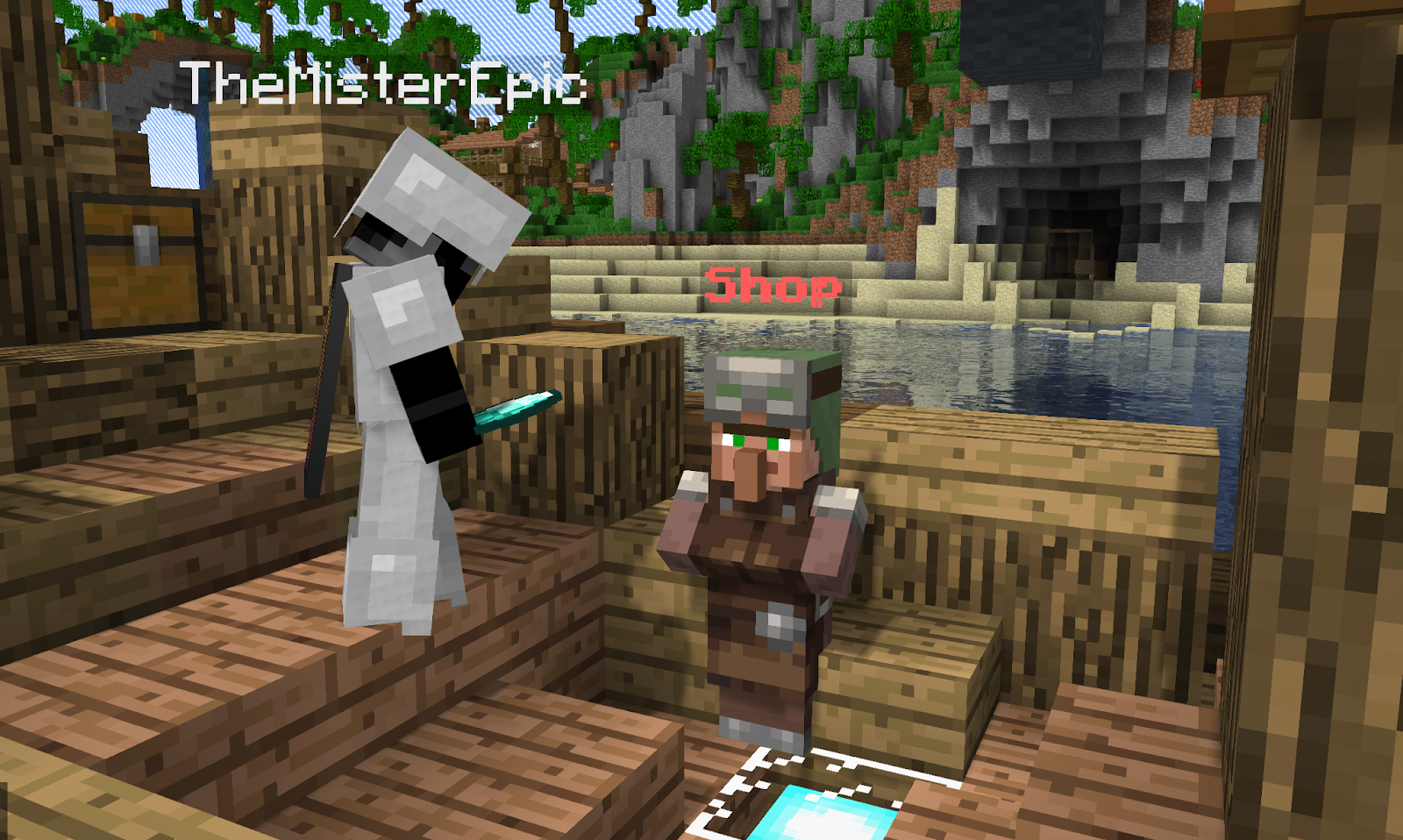 Achievements:
Players will also be able to earn tiered and non-tiered achievements. Achievements can be viewed in game with the /achievements command
Completing achievements earns you achievement points, which will be used to buy rare and unique cosmetics and other features in the near future!

Cosmetics:
We have a brand new cosmetics system, with comsetics unique to Survival Games. Cosmetics include various particle, item and mob-based effects that can be purchased with SG coins, as well as gravestone quotes (death messages) and kill effects/messages so you can kill enemies in fashion and die with style.

May the best tribute win!